My grandfather gave up his rights as a citizen of the empire of Austria-Hungary back in 1929.  According to his petition for naturalization, it was his “bona fide intention to renounce forever all allegiance and fidelity to any foreign prince, potentate, state, or sovereignty, and particularly to The Republic of Austria and the Present Government of Hungary.” Still, I feel a strong attachment to the nation where he got his start in life before emigrating at the age of 2 ½.

Young Pista Toth ("Pista" means little Stephen in Hungarian) made the journey with his mother and siblings from his family's home village of Gelej, Hungary to the port of Hamburg, Germany and then to New York City aboard the U.S.S. Pennsylvania in 1907. Here are their names on the passenger list.

Though I haven’t yet had the opportunity to visit the land of my ancestors, the culture and traditions of Hungary have become a part of my identity, as has the Catholic faith passed down to me through my Hungarian family tree.

I am saddened by the stories of the suffering of the Hungarian people (including my own distant cousins) under Communist rule, and often wonder how the lives of those in my branch of the family might have been different if my great-grandparents had not made the decision to take their four young children to America at the birth of the 20th century.

With this background in my family, I was very interested to hear the news that a new Hungarian Constitution taking effect in January 2012 takes brave steps to renounce its former Communist overlords and the current European trend toward modernism and reaffirm its national heritage based on the thousand-year-old Christian and nationalist foundation of Hungary begun by King St. Stephen. 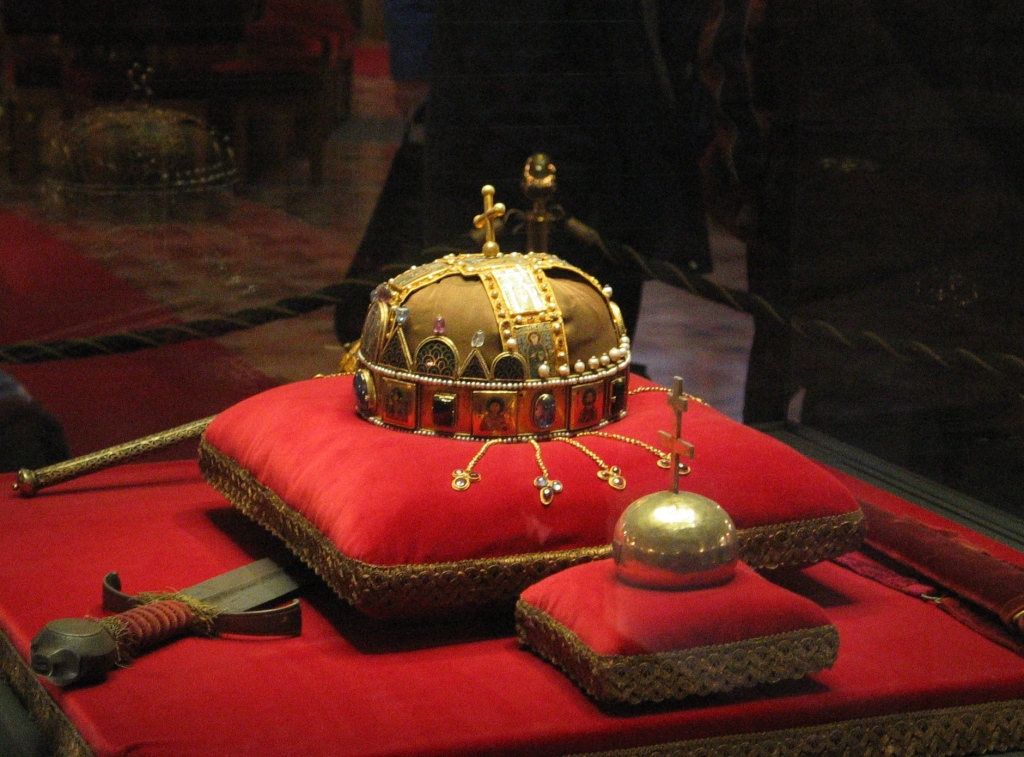 Hungary's national treasure - the Crown of King St. Stephen - was a gift from the Pope in 1000 A.D.

The constitution is decidedly Christian, pro-tradition, pro-family, pro-children and pro-life: all important elements of the Catholic faith.  Below are a few elements of and excerpts from the new constitution, including its National Avowal of Faith (which I encourage you to read in full).

A re-emphasis on Hungary’s ties to Christendom:

A statement of nationalism and ethnic pride of the Hungarian people:

A reestablishment of the family as the central focus of the state:

An effort to preserve the unity and culture of Hungary by attending to the needs of Hungarian emigrants outside of its borders:

As Europe continues to reshape its identity in the 21st century – what has been termed a post-modern age – it is interesting for those of us with ties to our Hungarian Catholic heritage to watch the reaffirmation of the thousand-year-old faith foundation that is our legacy. 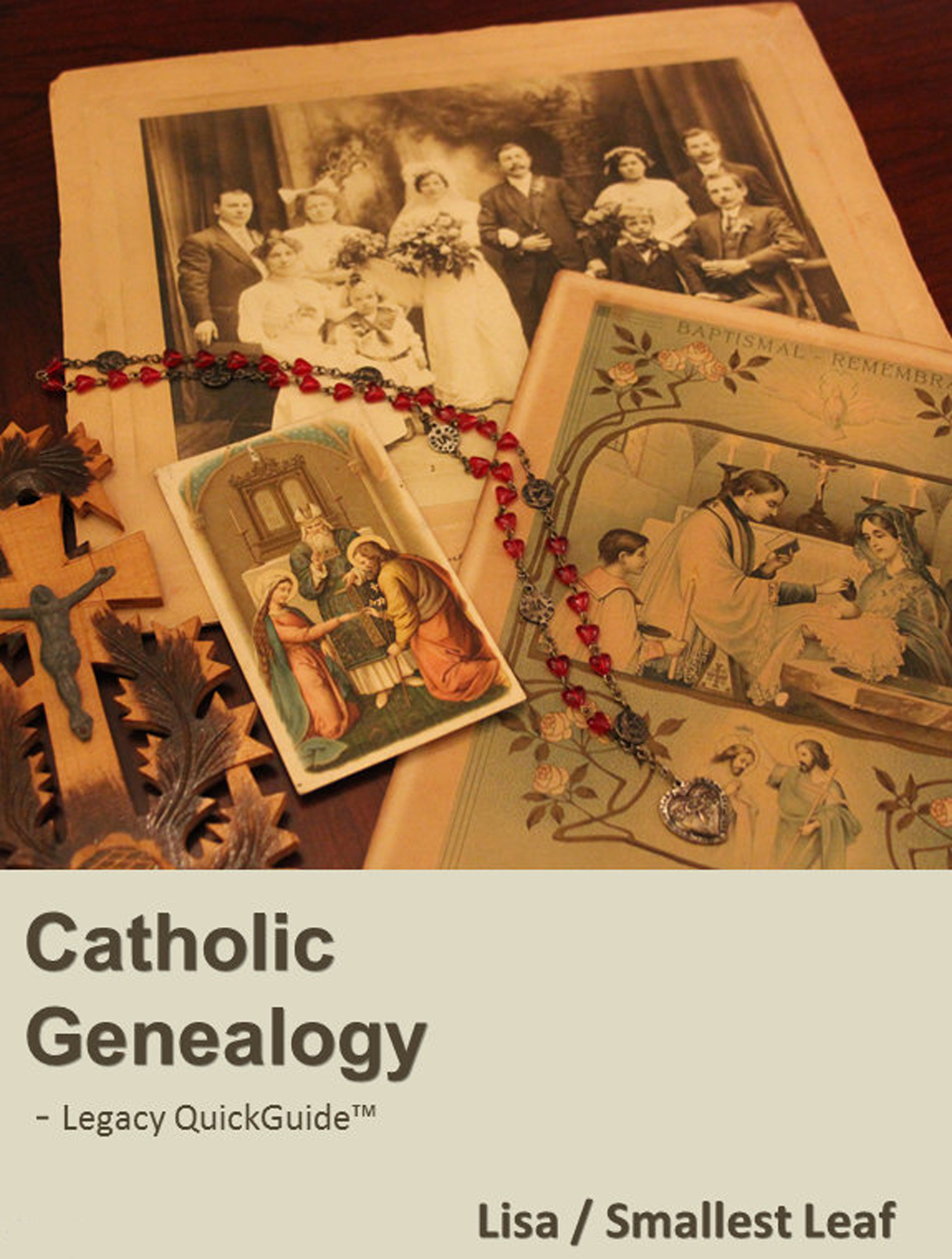